As the year draws to a close, contemplation is a process many of us engage in to reflect on time past and celebrate the abundance in our lives.  Beyond the positive figures on year-end investment statements, Charter Oak would like to share 3 Children’s Tales About Gratitude by Catherine Sustana.

“Gratitude makes sense of our past, brings peace for today, and creates a vision for tomorrow."


Stories about gratitude abound across cultures and time periods. Though many of them share similar themes, not all of them approach gratitude in quite the same way. Some focus on the benefits of receiving gratitude from other people, while others focus more on the importance of experiencing gratitude ourselves.

One Good Turn Deserves Another

One of the most famous examples of this type of tale is Aesop’s “Androcles and the Lion.” In this story, an escaped save named Androcles stumbles upon a lion in the forest. The lion is in great pain, and Androcles discovers that he has a large thorn stuck in his paw. Androcles removes it for him. Later, both are captured, and Androcles is sentenced to be "thrown to the lion." Even though the lion is ravenous, he merely licks his friend's hand in greeting. The Emperor, astonished, sets both of them free. 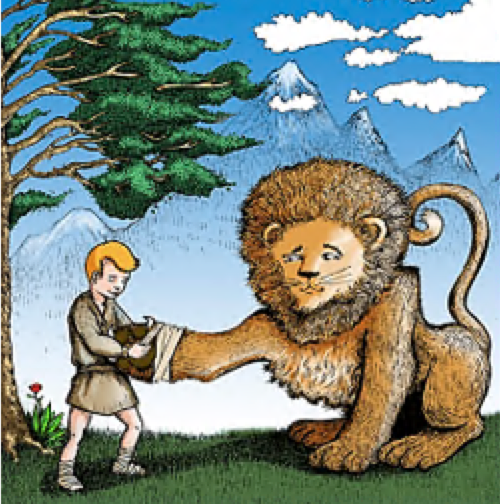 Gratitude Is Not an Entitlement

Though good deeds are rewarded in folktales, gratitude is not a permanent entitlement. Recipients sometimes have to follow certain rules and not take the gratitude for granted.

For example, a folktale from Japan called “The Grateful Crane” starts out following a similar pattern to that of "The Grateful Beasts." In it, a poor farmer comes across a crane that has been shot by an arrow. The farmer gently removes the arrow, and the crane flies away.

Later, a beautiful woman becomes the farmer's wife. When the rice harvest fails, and they face starvation, she secretly weaves a magnificent fabric that they can sell, but she forbids him ever to watch her weave. Curiosity gets the better of him, though, and he peeks at her while she works and discovers that she is the crane he saved. She leaves, and he returns to penury. In some versions, he is punished not with poverty, but with loneliness. 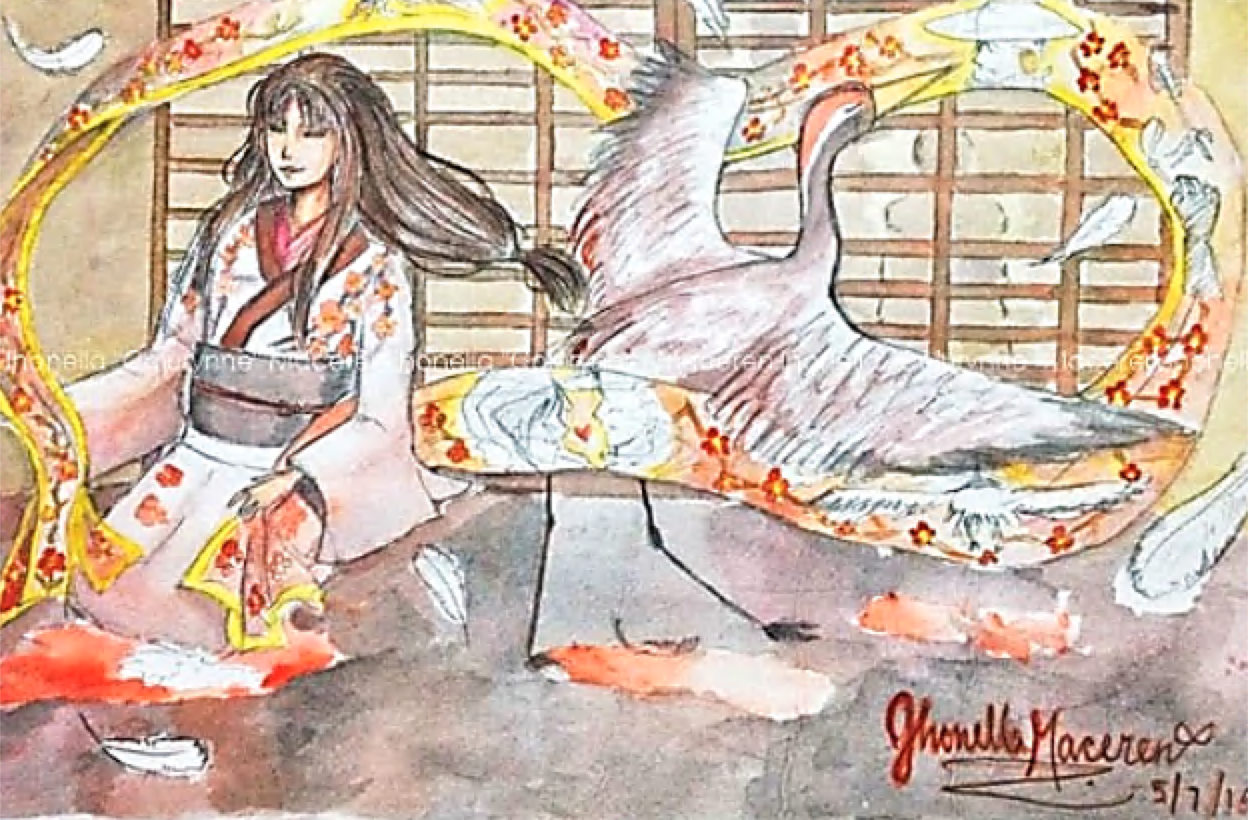 Appreciate What You Have

Most of us probably think of "King Midas and the Golden Touch” as a cautionary tale about greed, which it is, of course. After all, King Midas believes he can never have too much gold, but once his food and even his daughter have suffered from his alchemy, he realizes he was wrong.

"King Midas and the Golden Touch" is also a story about gratitude and appreciation. Midas doesn't realize what's truly important to him until he's lost it (just like the wise lyric in Joni Mitchell's song "Big Yellow Taxi": "You don't know what you've got till it's gone").

Once he has rid himself of the golden touch, he appreciates not only his beloved daughter but also the simple treasures of life, like cold water and bread and butter. 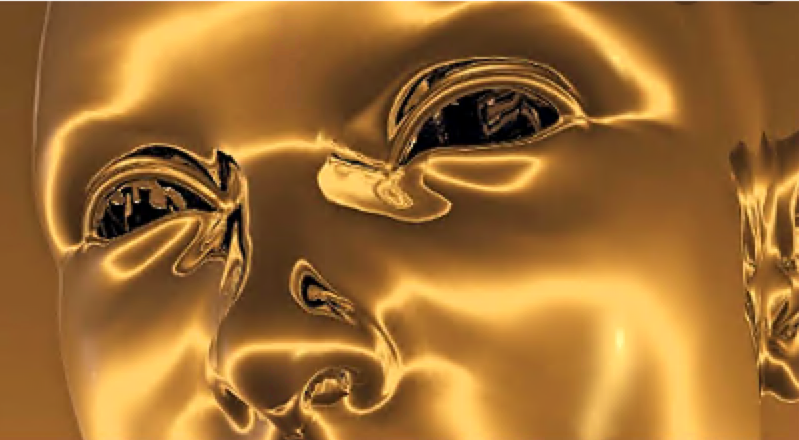 You Can't Go Wrong with Gratitude

It's true that gratitude, whether we experience it ourselves or receive it from other people, can be of great benefit to us. We're all better off if we're kind to each other and appreciative of what we have. This is a good message for adults and children alike.

"Thankfulness is the beginning of gratitude.

Gratitude is the completion of thankfulness.

Thankfulness may consist merely of words.

Gratitude is shown in acts."

Our biggest goal in the coming New Year is to continue bringing clarity and perspective to our conversations; to make certain you have the knowledge and insights to make successful financial decisions for you and all things important to you.

Charter Oak believes this is a winning combination that will help you achieve the highest reward from your wealth: a real return on life.